The moment you think the pencil is solid, rigid and not going to bend easily in your hand. You didn’t realize this mundane object has got a hidden potential. With a little magic from an amateur magician’s performance skills, you can turn an ordinary graphite pencil into a magical one. The pencil assumes waveform motion and appears flexible instead of rigid due to the motion of the hand.

When looking at the mystery behind the rubber pencil trick, the true magic lies in the power of interception of the brain. Light enters your eyes and passes through rods and cones to be processed by the brain. The signals from these photos are translated into smooth pictures because they’re shown together in slow motion for a flip-book animation effect. Thus, in this case, creating an illusion of a rubber pencil.

When you see a magician perform a trick where they make a solid object look like it’s made of rubber, it’s called an illusion. Usually, magicians never reveal their secrets, but here is a sneak peek into one of the most popular magic tricks out there- the rubber pencil trick.

The difficulty level of this magic trick is easy. This trick is sure to amaze your friends and family. All you need is a rubber pencil and some practice. So, if you are eager to know how to do the pencil trick, follow the steps below.

Note: Do not squeeze the pencil too hard; otherwise, it won’t give the illusion of being rubber.

The Rubber Pencil Trick is a classic example of a perceptual illusion. Our brain can take in information and interpret it in ways that don’t always make sense. In this case, our brain interprets the pencil as if it were made of rubber. Such easy magic tricks are a great way to entertain friends and family. You can use them to liven up any party or get-together; they’re always a hit with kids.

How is the rubber pencil trick an illusion?

An illusion is created when the magician uses a sleight of hand or misdirection to create an effect that is not there. In the rubber pencil trick, the pencil was made of wood, but the illusion gave it the appearance of being made from rubber.

Can the rubber pencil illusion be performed with other objects as well?

What is the mystery behind the wiggling mechanism in the pencil illusion?

The real mystery behind the wiggling motion of the pencil lies in the notion that an illusion is created by the way our eyes perceive the object. Our brain interprets the object as moving even though it is not.

What are the factors behind the rubber pencil illusion?

The factors controlling this illusion include:

Why can our brains not process a straight line moving in a to-and-fro motion in the rubber pencil trick?

Our brains cannot process a straight line in motion in the pencil illusion because of how our eyes work. Our eyes are constantly darting back and forth, simultaneously taking in small amounts of information. It is how we’re able to see things in motion. Our brains are trying to process the pencil’s motion, but our eyes can’t keep up. 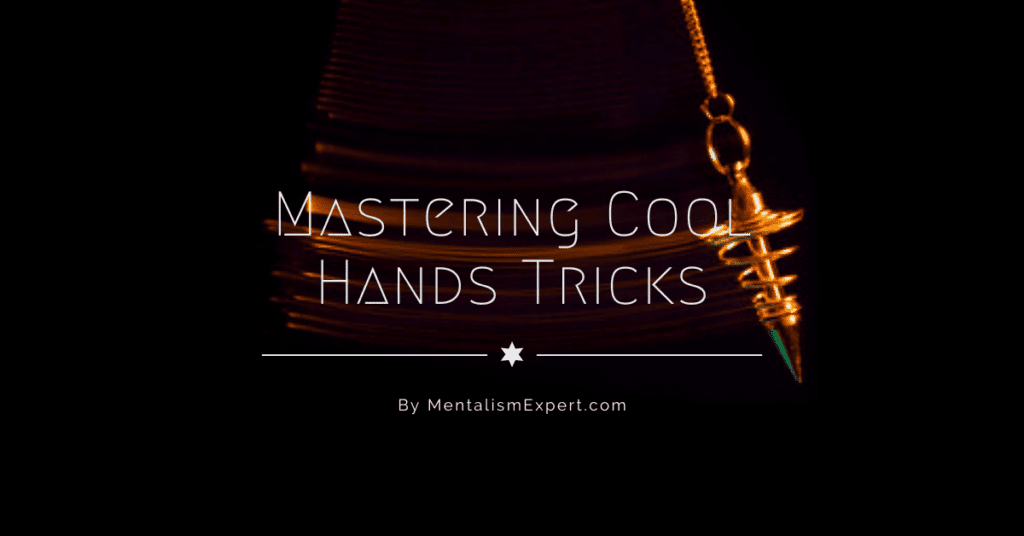 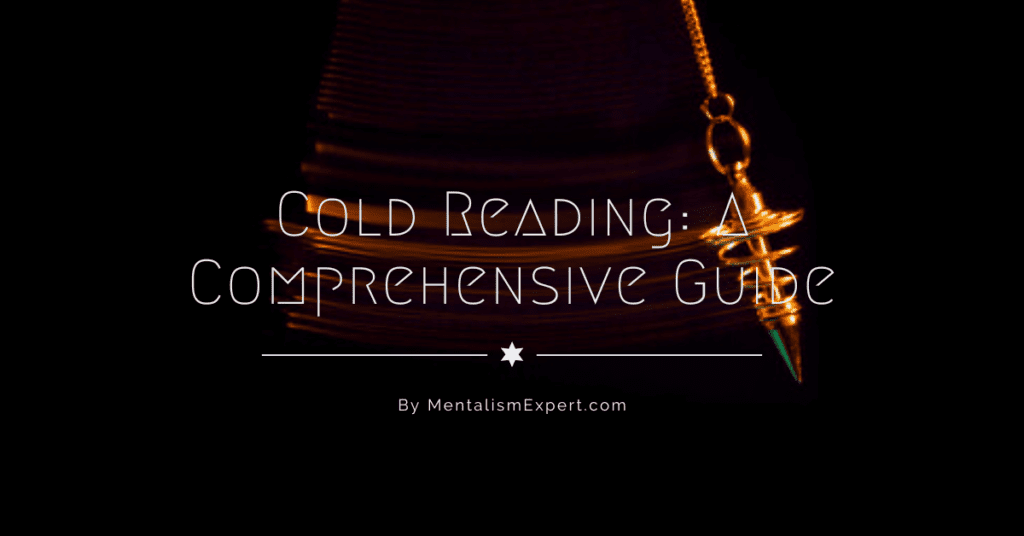 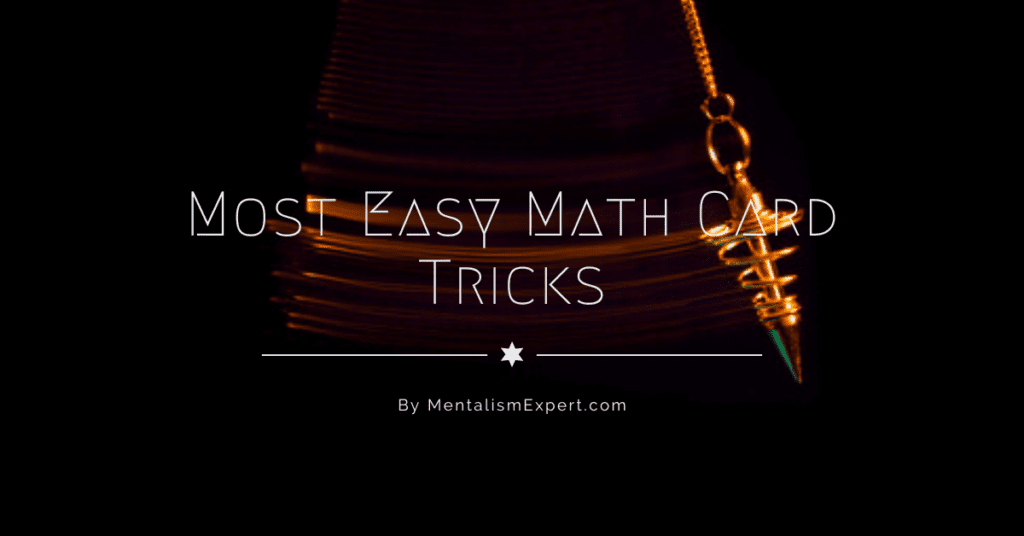